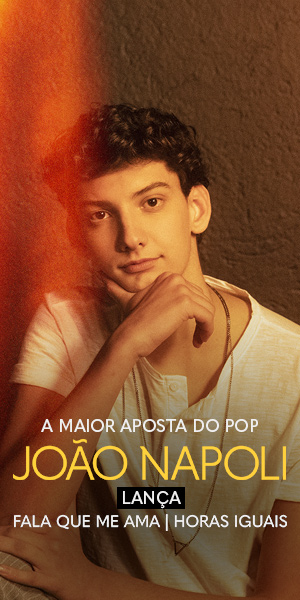 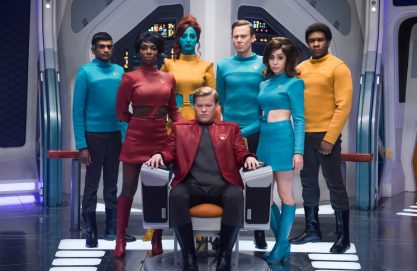 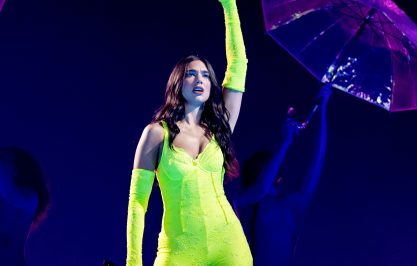 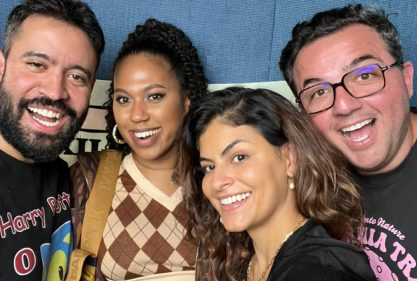 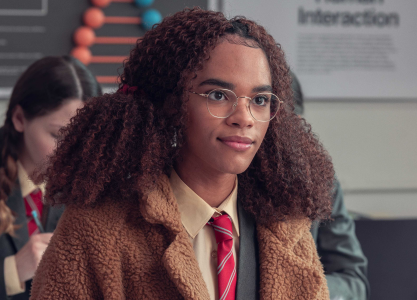 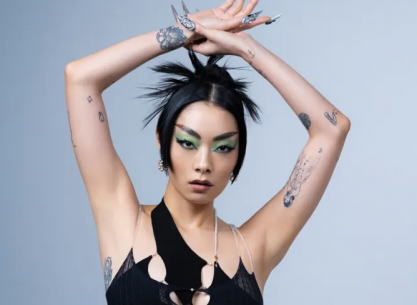 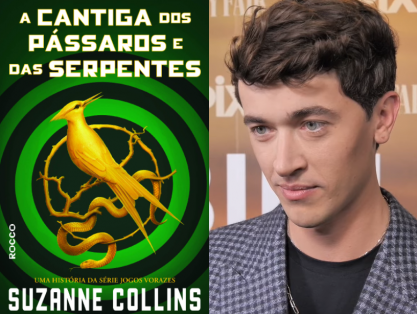 I loved #SoloAStarWarsStory so much. It’s a western. A caper. Funny with so much heart. It’s got so much surprises that fans are going to love. Donald Glover is charming x1000. Alden Ehrenreich is a great #HanSolo and just know I’ve been saying this for years! Fave new #StarWars.

This is the grungiest, most grunt-level blue collar #StarWars ever and I am here for it. #Solo

He shows up about halfway through and is then a strong supporting player. Glover is GREAT.

Solo: A Star Wars Story is a goddamn delight. It’s a non-stop adventure packed with way more emotion than your expecting. You’ll have a smile on your face the whole time and leave eager for more. pic.twitter.com/fOsF7Tr95L

#Solo is afun! I was pleasantly surprised that it worked as well as it did given all the behind the scenes drama & retooling. Charming cast, fun action, good jokes, good fan service but still does its own thing. #StarWars will be fine.

The first act of SOLO: A STAR WARS STORY can be hit and miss clunky. But once Donald Glover's Lando shows up (who is legit fantastic) and the Kessel Run heist plot kicks in, it's a whole lot of fun. (And those who've always wanted a Han and Chewbacca shower scene are in luck.)

Alden Ehrenreich is the real deal, Thandie Newton is who I want to be when I grow up, and Phoebe Waller-Bridge’s L3… well we’ll talk about that later. 😃 #SoloAStarWarsStory

I figured if @DisneyStudios was willing to show 'Solo: A Star Wars Story' a few weeks before release it must be good and it absolutely is. Film is a blast and a welcome addition to the Star Wars universe. @RealRonHoward you did a great job. Congrats. pic.twitter.com/1pkWH2y6qE

WOW! #SoloAStarWarsStory! I felt like I was watching a @StarWars movie again. So many great moments for the fans AND surprises.. I’ve got the feels after this one…MORE than #InfinityWar.

#SoloAStarWarsStory has a bit of a rough start, but it was a blast of of an adventure. And yes, Donald Glover steals the movie! But you already knew that. pic.twitter.com/4SGiq6tDmQ

#SoloAStarWarsStory is reaaaaalllly good. Fun as hell. It’s a straight intergalactic heist movie, kind of refreshing to see a Star Wars movie w/o a Death Star or the rebellion’s fate at stake. Alden Ehrenreich is super impressive as Han, but L3 might be my favorite new character.

#Solo was a blast. The Kasdans nail the character of Han Solo. Yes, the story is a series of expected events (Han meets chewie….etc) but none of them happen as expected. Stay away from spoilers, big Marvel-level shit that will make you wonder where Lucasfilm is headed next.

Got out of #SoloAStarWarsStory and I’m completely floored. This movie seriously holds up! I was on the edge of my seat and had so much fun watching it! Interviewing the stars of the film tomorrow, cannot wait ❣️ pic.twitter.com/7GAr6h2c8q 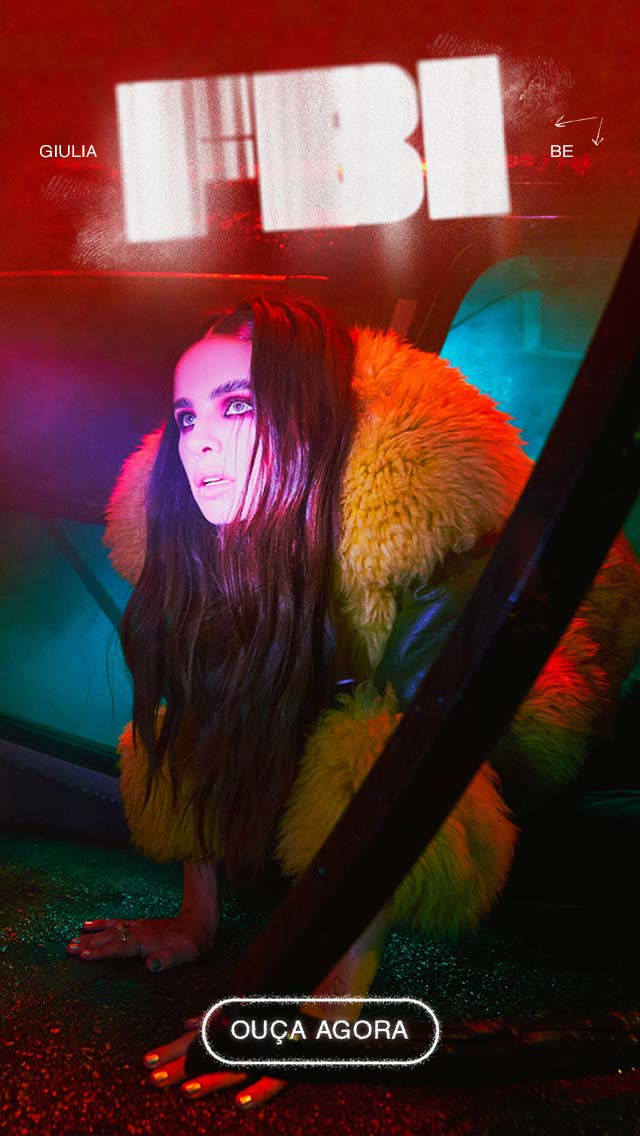 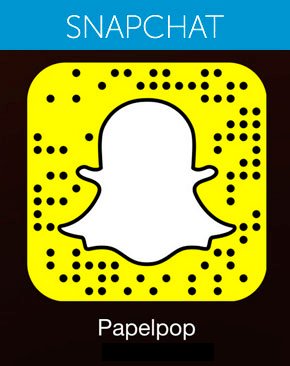